When it comes to car audio, it’s no secret that everyone wants to have the best and loudest system possible. 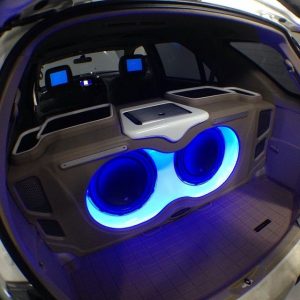 You may never get to use the full potential of your system, but it is great knowing that if you need it, it is right there. Not to mention the awesome bragging rights it gives you. A high output audio system doesn’t necessarily have to be expensive either. Sure most high-end manufacturers sell their products for a large sum of money, but it doesn’t have to mean that all good audio systems are that expensive. Search and do your research properly, and you’ll find some great deals on good quality brands. If your budget can stretch to the best manufacturers we highly recommend you go for them however, the sound quality of a top-tier audio system is something which can’t be reproduced on anything else. Many can try to get close and while it might be good, it’s still a cut below the flagship manufacturers.

Now loosely speaking there’s usually two types of people when it comes to car audio. You have those who 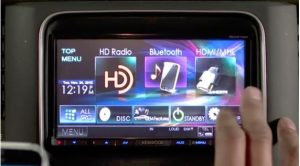 want sound quality alone, where the volume of the system doesn’t matter so much, and then there are those who want their system as loud as possible. There are a few ways of improving both your quality and your volume, but you’re going to have to shell out a decent amount of money to get good components. If there’s one thing you shouldn’t skimp out on it is audio components. Usually they’re interlinked, connected in a system. This can make one low-quality component short out or burn a high-end one, resulting in an even bigger money splurge. Better to be safe than sorry and get decent components right from the get go.
First, you’re obviously going to want to get a nice amp. Although most people would rather get a big subwoofer it’s actually the wrong thing to do. It’s no use getting a massive subwoofer if you don’t have a 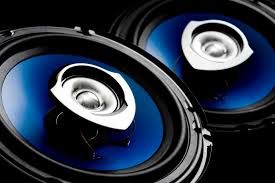 matching amp to support it. The amp doesn’t emit sound, but it does power the speakers much like a generator powers a machine for instance. The better the amp, the better your speakers will sound. Spending a lot of money on a sub but getting a poor amp will result in poor sound quality. Lesson here is: match your amp to your subwoofer.
If you can get a receiver (also known as a radio or a head unit) go ahead and do it. The benefits of an aftermarket are, but not limited to: Bluetooth connectivity, support for android, support for iOS, GPS navigation, support for Pandora, HD Radio and Satellite radio. Obviously you can even get one with a large screen, doubling up as a TV as well. In that case you can have DVD playback in the options too.